One day the village will be filled with flowers…

Flores de Villa is located in the outskirts of Lima, a city of ten million people in Peru. Previously, a few pig farmers, a garbage dump and a landfill occupied the area.

Many of the people in Flores of Villa and the surrounding villages were displaced from the mountain region of Peru during the reign of the violent terrorist movement Shining Path. Others are from Lima and were in desperate need to have a place of their own and had no other options.

A construction company dumped construction debris and dirt on a garbage dump. Shortly thereafter in 1992, 7000 families invaded the garbage dump….similar to putting down a claim like they did in the Wild Wild West. They had to put up some kind of a “house” and stay there 24 hours a day seven days a week or they would be kicked out, until finally the government and the police became tired of trying to chase them away. They had nowhere to go and the opportunity to own a piece of property for their home was paramount. It was a continuous struggle for several years before they got electricity and titles to their property. 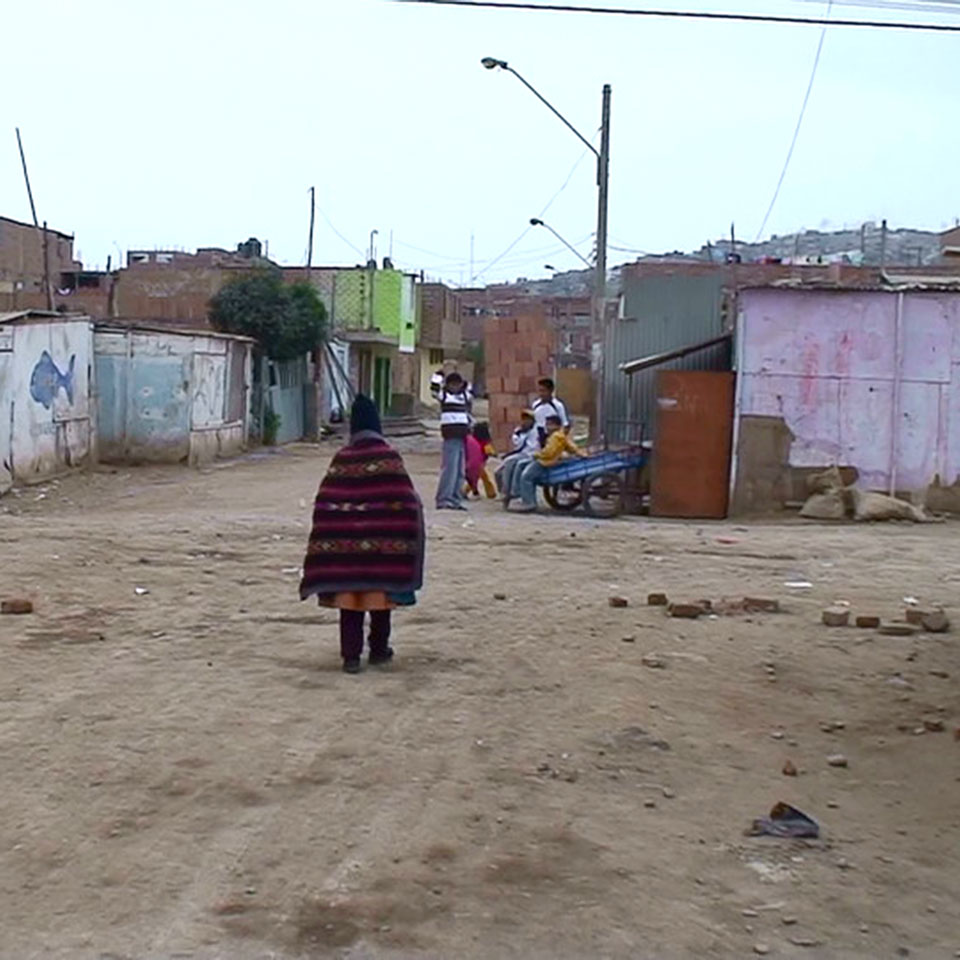 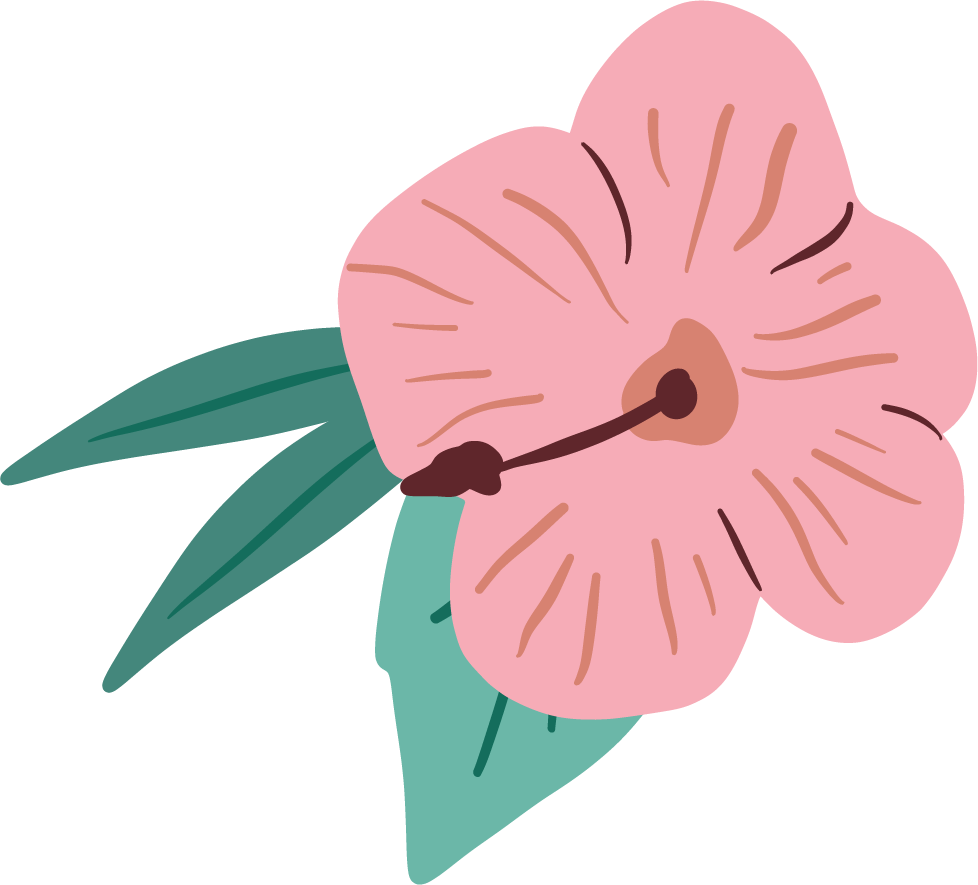 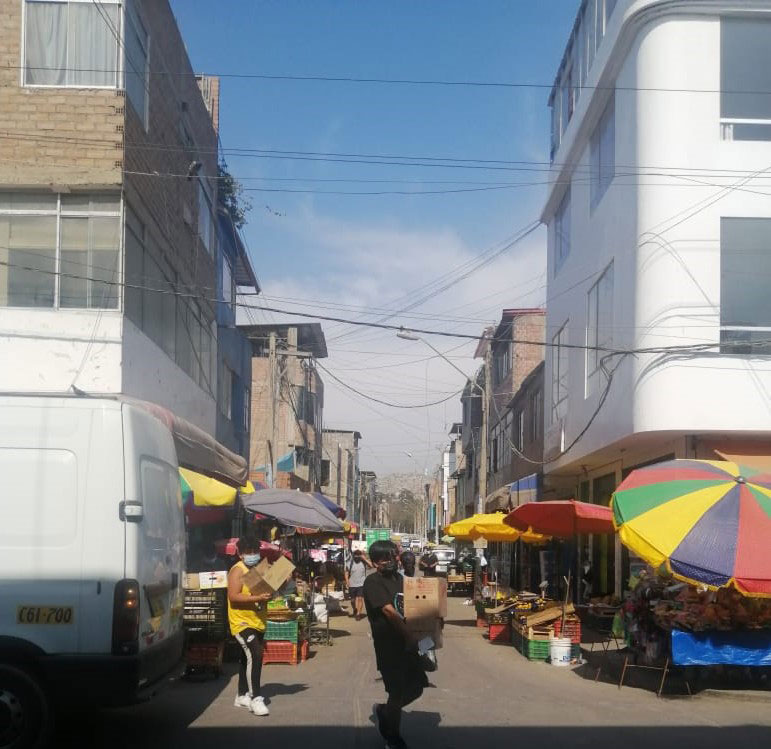 There are thousands of working poor that live in cardboard or scrap lumber houses in the surrounding shantytowns, as one pueblo merges into another. While working with a congressman from the US, we were able to make the necessary connections to get them land titles, electricity and finally water and sewage. This has improved the health situation dramatically.

While attending a men’s Bible study with business people and physicians, David and a doctor committed to reaching out to the thousands of poor who live in Lima. The doctor committed to going three mornings a week to attend patients in an abandoned bus in Flores de Villa. Gina began a Bible study with 6 women who had never read the Bible before. David with his Masters in Public Health began training Health Promoters who could teach hygiene, nutrition; in short educate and reach out to the community.

From the beginning, we could never offer the people much more than the love of Jesus. From those first 6 women who became health promoters canvassing their villages for the poorest of the poor who needed medical attention, “hope” was planted for a different kind of life. Maybe not one that was drastically different materially, but a life one could live filled with satisfaction and joy because of a changed heart and a commitment to a Living God. So many had profound hurt and came from horrible abuses — if not from witnessing horrific terrorist acts, than being the recipients of unspeakable abuses by their parents, relatives or others. We watched as God healed those wounds and changed their hearts. Now we have an army of believers who continue to go out into their neighborhoods excited to share the Hope they have with others. That is the miracle!

They decided to name this new village Flores de Villa, with the dream and hope that one day it would be filled with flowers. 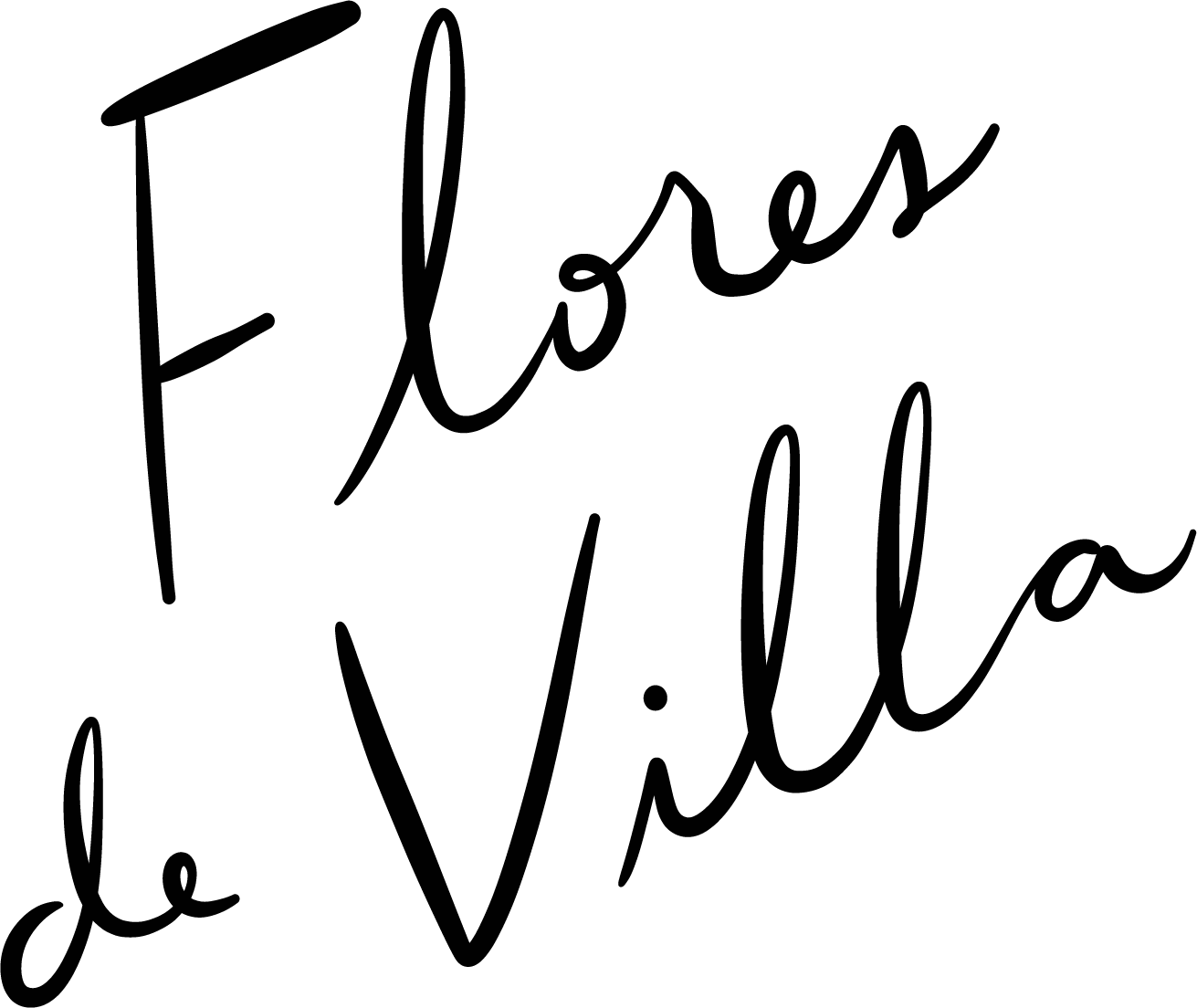 Hear how Gina & David Stavros were led to Peru and later began the relationships that now staff Peruvian Partners ministries. 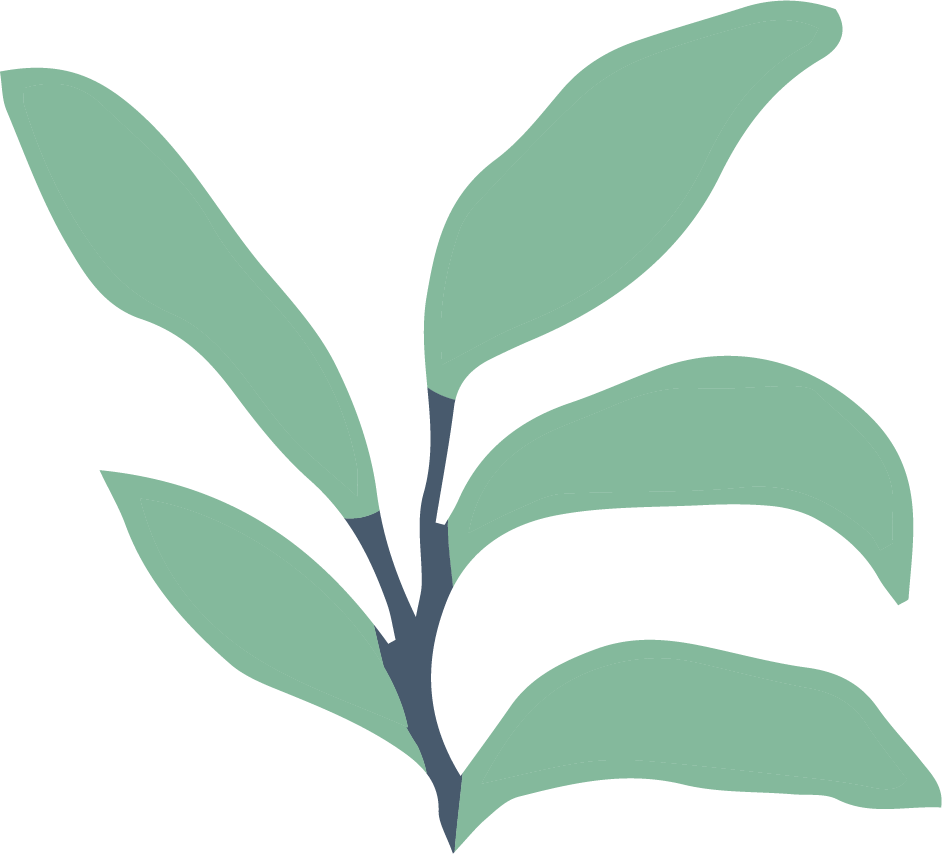 Find out about all the ministry initiatives of Peruvian Partners. Become an active partner in Peru today. 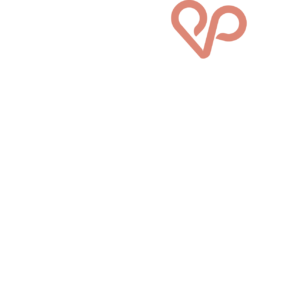 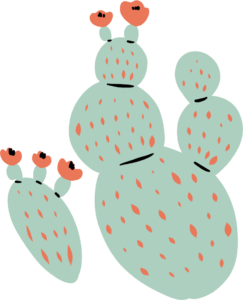